Aavishkar Academy is an initiative of the Sindhi Mission Trust to contribute to the noble cause of sharing the greatest wealth of the universe by providing quality school education to the students of Bangalore. We draw our inspiration from the motto : Vidhyadhanam Sarva-Dhana-Pradhanam. The Academy has eminent persons from the fields of Educational and Social Service on its governing body.

Few things have greater importance to parents than the education of their children. They look for academic excellence, good values, and discipline for their children. Choosing the right school for them is therefore a crucial decision.

Away from home, we ensure your kids are safe and taken care of.

Be it Inhouse or Online, we will ensure that kids dont miss out on regular classes.

All our teachers are highly qualified and come with vast teaching experience.

We have enough and more no. of classrooms in our building premises.

Beyond books, we engage our kids in AI based intelligent learning systems.

Engaging our kids in Sports & Extra Curricular activities is the key to their growth. 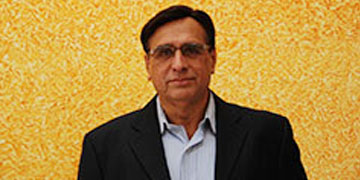 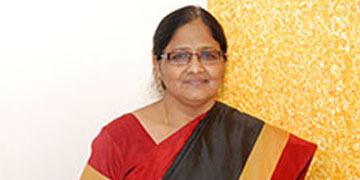 Mrs. Rani V Rajkumar brought to the school her qualities of an inspirational educational leader & administrator of academic institutions. 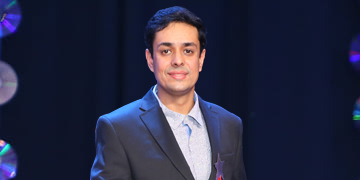 Rohit R Kukrejaa is a young passionate, dynamic and educationalist. Rohit R Kukrejaa is the son of our former Chairman Late Sri. Rajkumar L kukreja and is committed to fulfilling the dream of making Aavishkar Academy one of the best schools in India imparting value based education in a holistic manner.

Rohit is a lawyer and has completed his LLB from Christ College Bangalore; he further obtained his LLM in International Commercial and trade law from Swansea University, United Kingdom in the year 2013. Currently he is a Partner in Daksha Legal a well known legal firm in Bangalore. He is actively involved with various Social , Cultural and philanthropic institutions such as Sindhi Mission Trust, Round Table India to name a few.

His vision for Aavishkar Academy is to provide a safe space for children to Discover, Nurture and Actualise (DNA) their potential to become the shining stars of the country.

Rohit is married to Aditti G Kukreja who is the Chief Administration Officer in Aavishkar Academy and they are blessed with a daughter. 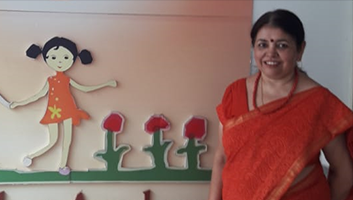 Mrs. Deepti Singh possesses considerable experience and expertise in the fields of Education and Administration. During her tenure as a teacher at Vidya Niketan School, she taught Biology, General Science and Environmental Education at various levels.

More Recently, as Principal of Gopalan National School (an institution where she had first been Academic Co-ordinator and later Headmistress), she was actively involved in resource management, student discipline and teachers’ evaluation. Numerous teachers and students have benefitted, and will continue to benefit, from her specialised training sessions in Jolly Phonics, Mind Mapping and Web Teaching. 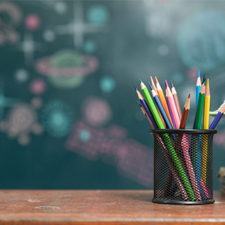 To become an eminent institution synonymous for quality & value-based education.